Frankly Franklin - May 17th at 6pm 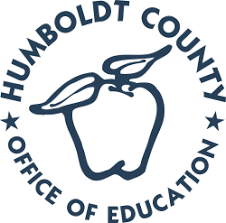 An 18th Century Influencer, Benjamin Franklin was broadminded yet prejudiced, a Puritan who became a reluctant revolutionary with many contradictions who helped found a new nation. He was a man of curiosity with an understanding that human nature - his included -  is flawed. 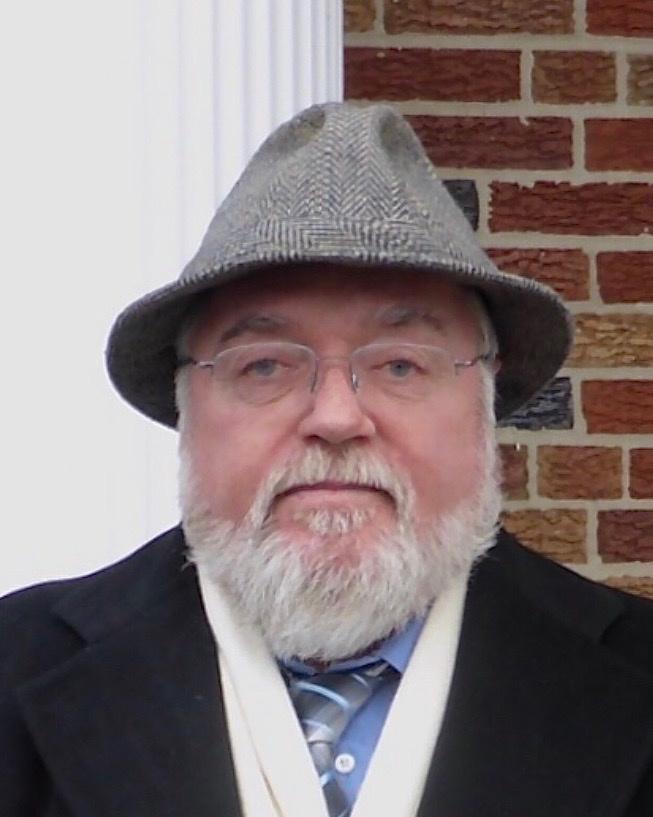 Lecturer emeritus at Cal Poly Humboldt, who is honored to lead the "Frankly Franklin" discussion with his panel of educators 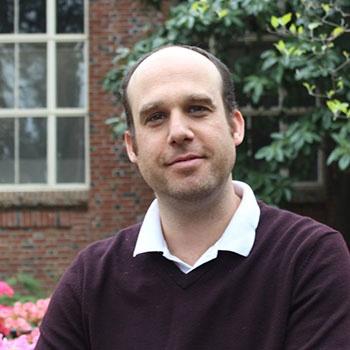 Lecturer of American History at Chico State University and author of articles for the Journal of the Early Republic and Early American Studies. He will bring his extensive knowledge of the period into the discussion 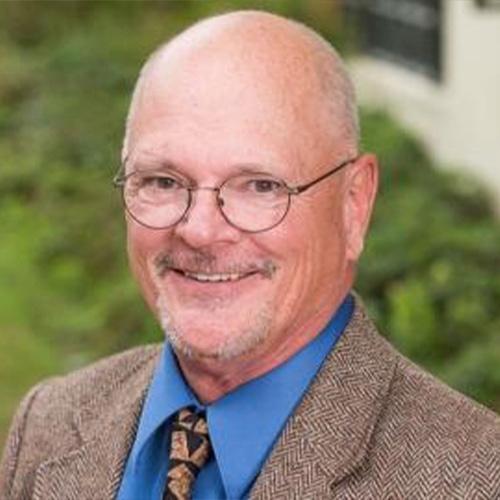 A history professor at Cal Poly Humboldt, says he has his first year history students read Franklin's autobiography every semester. He is the author of four books that you can find online. 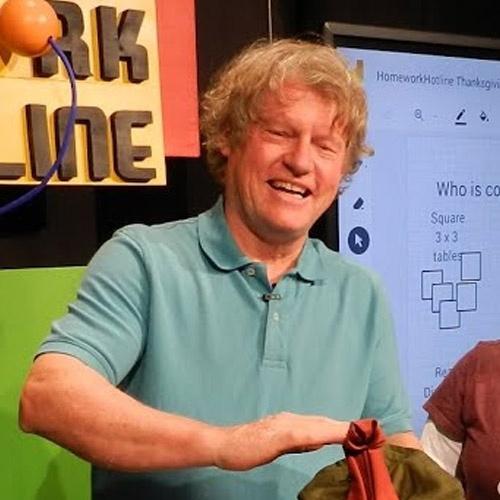 A retired science and engineering teacher, he has worked in local elementary and middle schools and will detail Franklin's scientific discoveries, such as the lighting rod and how bifocal lenses help people see the world. He is also a contributor to KEET's Homework Hotline science and math program.

Best browsers for the event are listed below. If you do not have one of the below browsers you may experience technical difficulties.